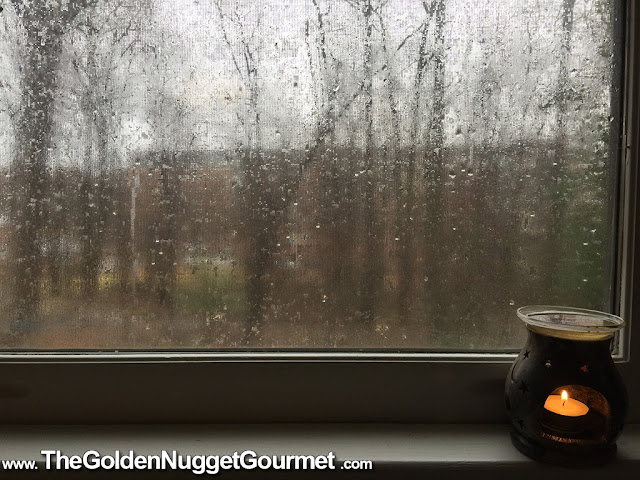 Yesterday was cold, wet, and wicked windy. I was totally in the mood for a hot bowl of chowda. The last thing I wanted to do was hop in the car and head to Safeway, but luckily I happened to have a couple cans of Bumble Bee Wild Alaska Red Salmon in my pantry. I found this salmon chowder recipe at allrecipes, and let me say, it's a keeper. The addition of chicken broth, creamed corn, and cheddar cheese took this chowder to another level of richness. I'm kicking myself for not getting a photo of the chowder in my LeCreuset Dutch Oven yesterday because today there wasn't enough left to get a decent shot. Oh well, next time :) 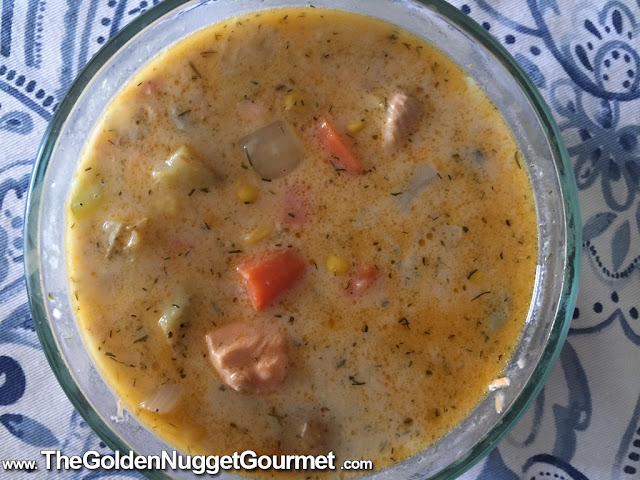 FYI: The recipe called for canned condensed milk but I used fresh milk instead.  I also used 1/4 pound of shredded cheddar cheese, half of what the recipe called for. For me, it was the perfect amount to add flavor to the chowder but not make it overly cheesy. 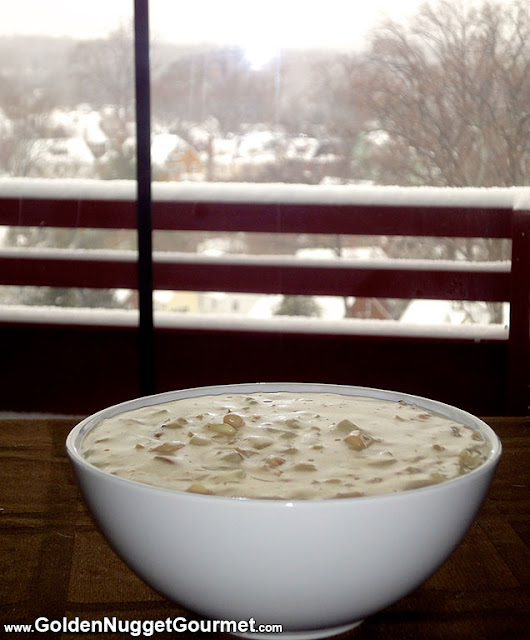 July 06, 2020
Last Saturday we packed up and headed to our borrowed beach house for the summer.  Before heading out, I stocked up on a bunch of Lidl's Sauces and Marinades for quick and easy meals at the beach. Lidl has a great variety to choose from, and look at the prices!!! So far we have tried Ya Mon Jerk Style Marinade, To-Kill-A-Lime Sauce, Nashville Style Barbecue Sauce, and Bailando Habanero Mango Sauce. All have been bold and flavorful. Scott especially enjoys the Nashville Style Spicy Barbecue Sauce, which definitely has a kick to it.  On our first night I served up this grilled steak marinated in the To-Kill-A-Lime Sauce, with a refreshing Watermelon Cucumber Salad, and fresh grilled corn. So good!  The next night I used the Nashville Style Spicy Barbecue Sauce for BBQ Chicken.  This spicy BBQ chicken went great with grilled fingerling potatoes and a chilled Blackberry Goat Cheese Salad. The then I turned up the heat even more with the Bailando Habanero Mango Sauce. .  It reminds me
3 comments
Read more